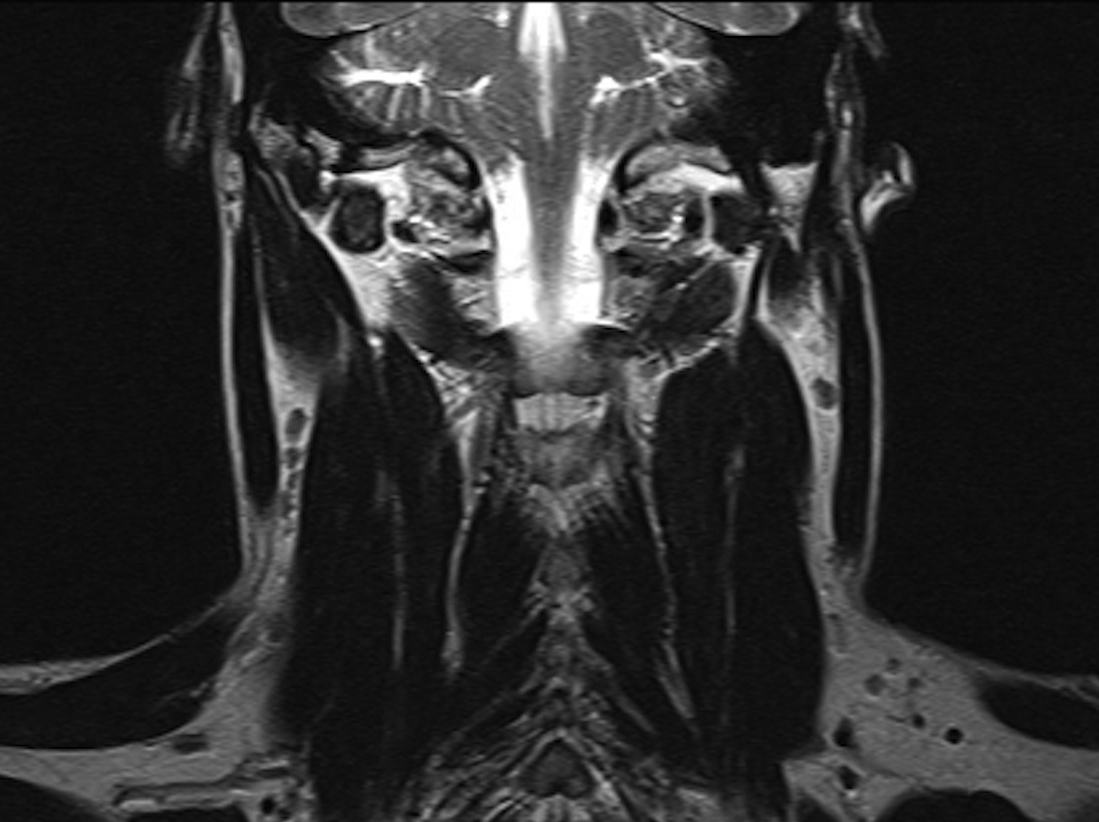 Patricia Bosshard and Simon Grab have both been delighted of the harsh sounds of the MRI scanner, when they ended up in the magnetic resonance tube at a hospital due to an accident. Bosshard and Grab, always in the research of the unheard, translate this unusual acoustic situation into music.

For their project MRI Patricia Bosshard and Simon Grab use exclusively sound recordings from an MRI scanner (Magnet Resonance Imaging). In the tradition of the Musique Concrète they leave the raw material in its own radicality. The actual transformation is being achieved by layering these rich and complex sounds. Grab and Bosshard compose a varied and dense universe, which stylisticly goes from minimal ambient sounds to harsh noise – music that reaches the deepest layers of your brain, music that lets your molecules dance.
In concert the 2 musicians present their sound in a elaborated surround system. The audience is surrounded by various speakers and subwoofers – a soundexperience of a special kind !
The vinyl has 7 compositions and 10 endless loops. The CD offers 3 bonus tracks and a soundlibrary containing 80 original samples. This release is limited to 300 copies. Available at some lovely vinyl stores, at everest records, iTunes, and of course directly from us.

Patricia Bosshard (1965) is a composer and violoniste from Lausanne, having a musical background both in jazz as well as in electronics. Besides numerous gigs in the free impro-scene, Bosshard collaborates with the video artist Nicolas Wintsch, composes orchestral music for film. She recently produced the acoustic signals for the Metro M2 in Lausanne.

Simon Grab (1971), co-founder of ganzerplatz studios, has been an active musician, soundartist and producer in a wide range of musical contexts, from noise performances to radio experiments, as a producer of westafrican clubsounds or composer for film- and theatre soundtracks. Simon Grab lives and works, at least in summer, in Zürich. 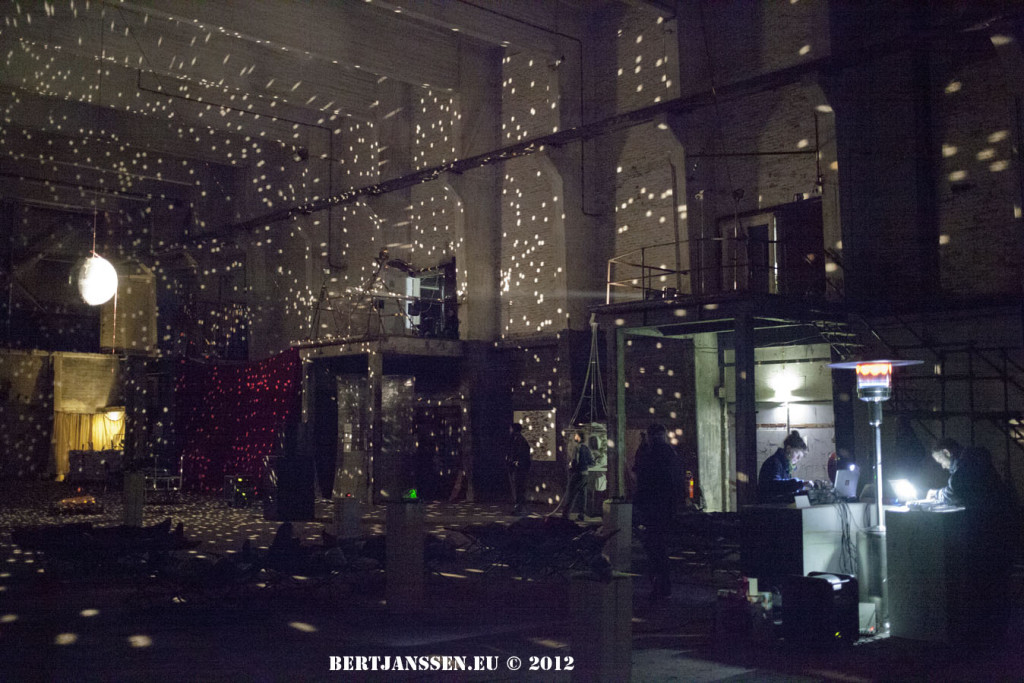 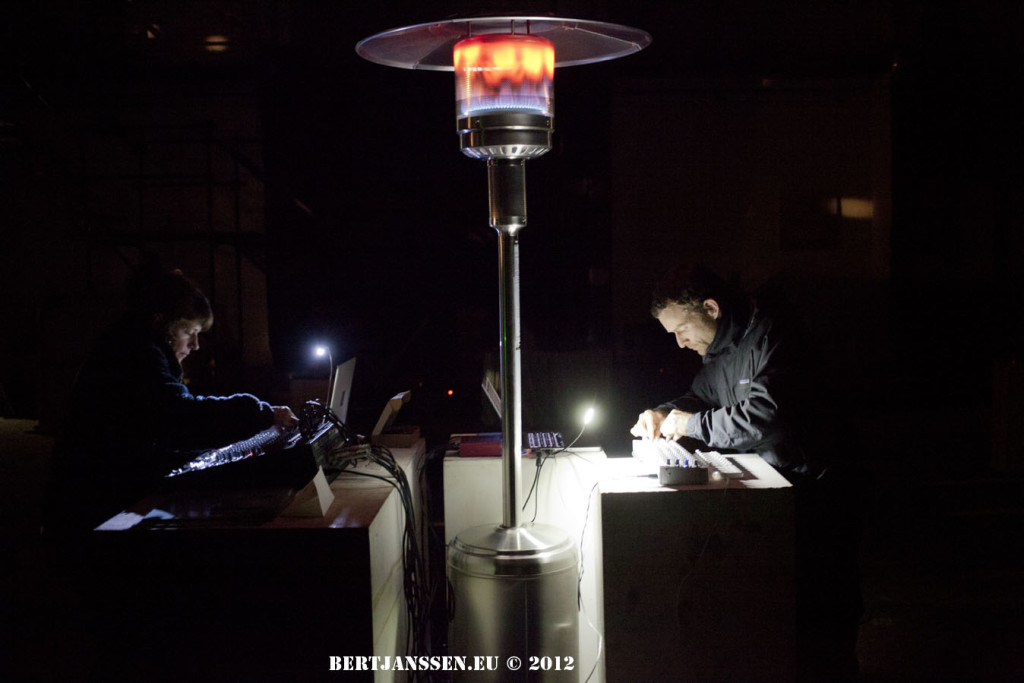