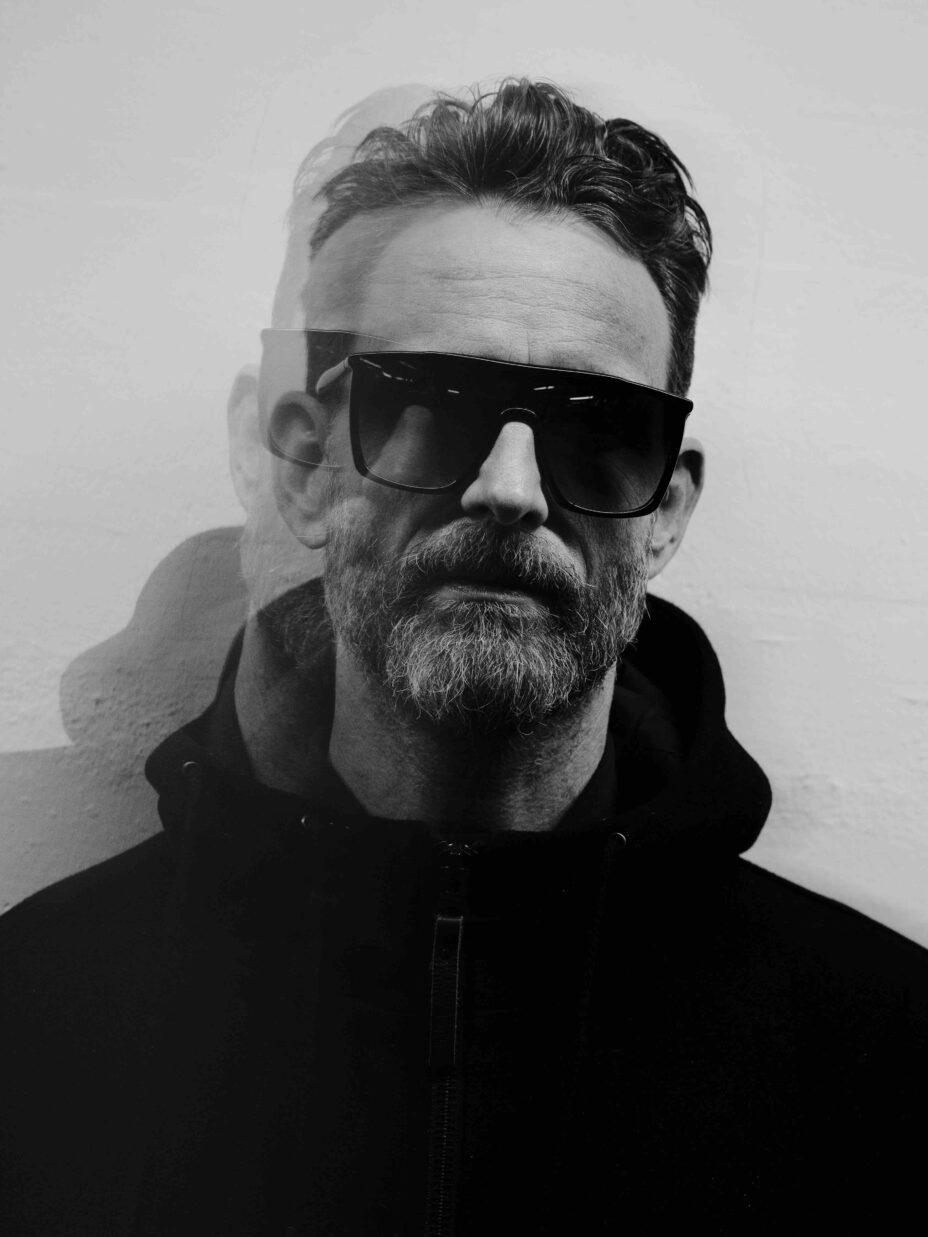 «Celebration of the error»

… could be a way of describing Simon Grab’s way of generating his music. In a matrix of electronic feedback circuits he tames the raw noises to find a musical balance within the randomness. Complete control is never possible, the error is part of the method. As in nature, existing systems are always dynamic and are never stable. In order to survive they rely on feedback to balance out and adapt to the environment. Simon Grab’s sound is on the edge of the musical tipping point, balancing out right where everything seems to get out of whack. As the status quo is defined as temporary and transient, Simon Grab captures the sound of his circuits in live sessions. All his music is recorded to 2-track, representing a unique moment of improvisation. No track can ever be reproduced.

Swiss sound artist and musician Simon Grab (*1971) explores new grounds by negating assumed borders. In his recent work, he focuses on reduction, and the peculiarity of self-referential systems. The album «Anthropocene Panic» and «Anthropocene Panic / Remixes» (sound-space Records London) follow his recent LP «Posthuman Species» and the EP «Extinction» on -OUS records Zurich. His «Diamonds EP» in collaboration with Togolese rapper Yao Bobby and Asian Dub Foundation’s Dhangsha releases on Bristol’s LavaLava Records, and has been chosen as one of the Albums of the year 2019 by the online magazine The Quietus. Simon Grab’s recent works includes «Hirnmusik 1 & 2», in which he dives deep into musical imagery by transferring his sonic ideas directly from his brain to vinyl.

He lately contributed tracks and remixes on the labels Ohm Resistance, Nyege Nyege, Lachrymose Rescue, Syrphe Rec and for the artists strommorts, D.C.P. and Aelk Minsur

The co-founder of ganzerplatz soundstudios (since 1996) has been an active musician and producer in a wide range of musical contexts, though staying addicted to dub and noise, with an everlasting punk attitude. As a composer and sound artist he produces music & sounddesign for feature films, documentaries, theatre and radio. In live performances and installations Simon Grab uses the venue as an acoustic playground.

Aside his turbulant activities as a musician he was part of the NORIENT team (Audiovisual productions, Podcasts, Advisory Board). Norient is an innovative network for music and cultural promotion, exchange and intermediation, treating subjects of globalisation and digitalisation for a broad international audience.
Grab was also co-founder of the (M)OTHERLAND collective in Zurich and part of the (M)otherland Sound System, presenting urban sounds from the transnational and globalized music scenes worldwide 2007-2019.

Simon Grab is a lecturer at the Zurich University of the Arts ZHDK, he teaches at the radioschool klipp + klang Radioschule since 1995, and at the School for Audio Engineering SAE Zurich. He also worked at the Institute for Cultural Studies ICS as a research associate for the transdiciplinary project ‘Global Niches – Music in a transnational world’.